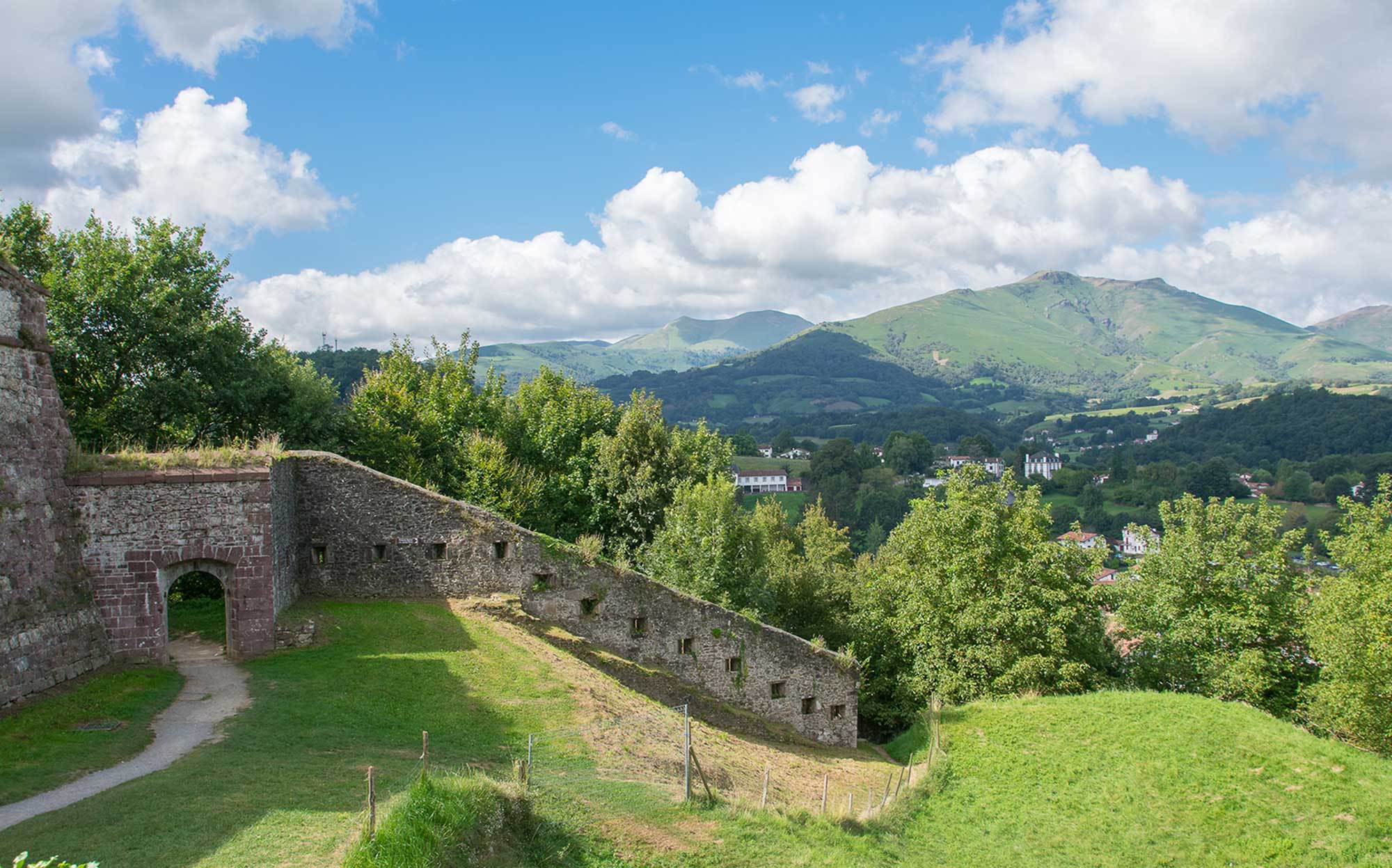 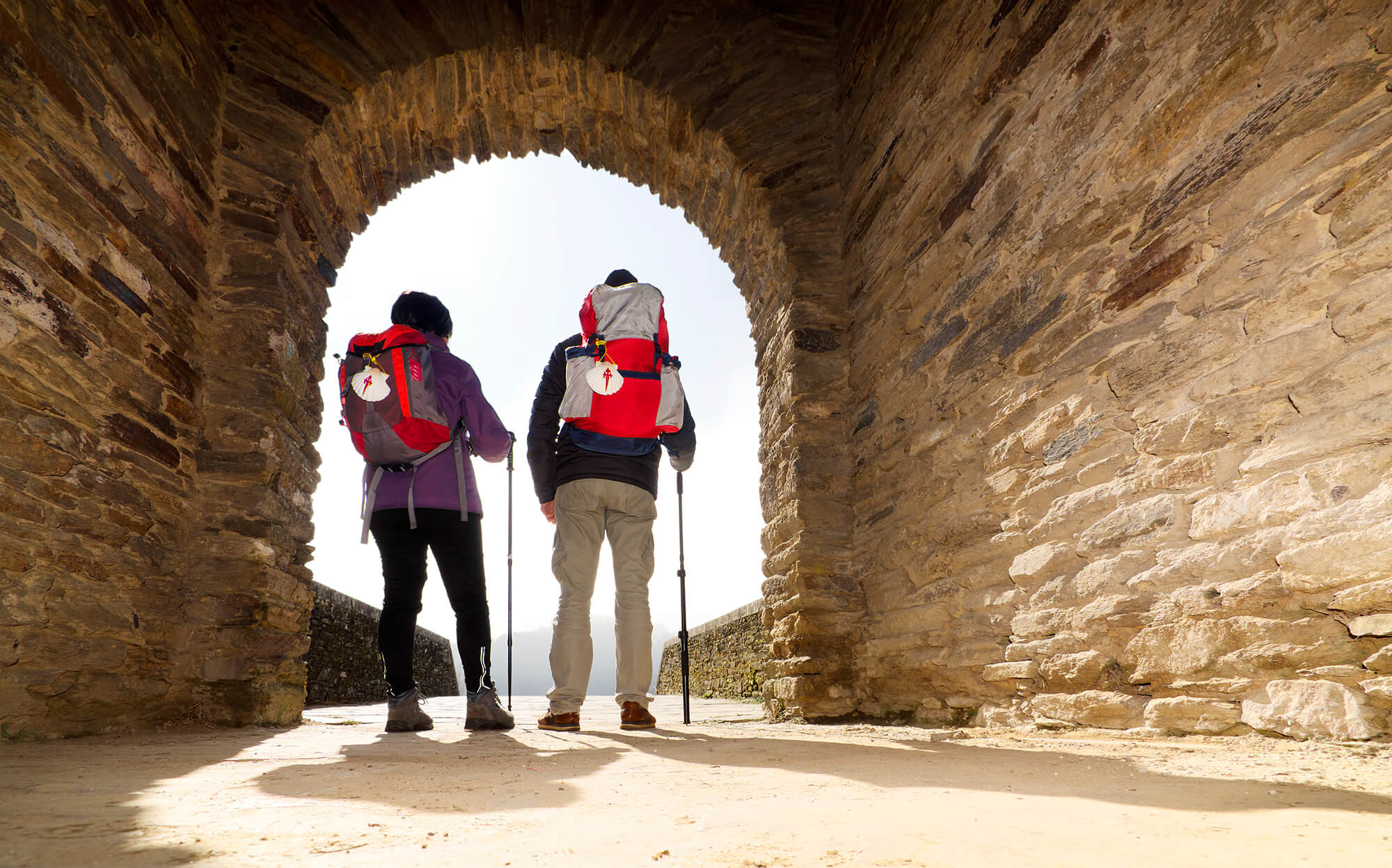 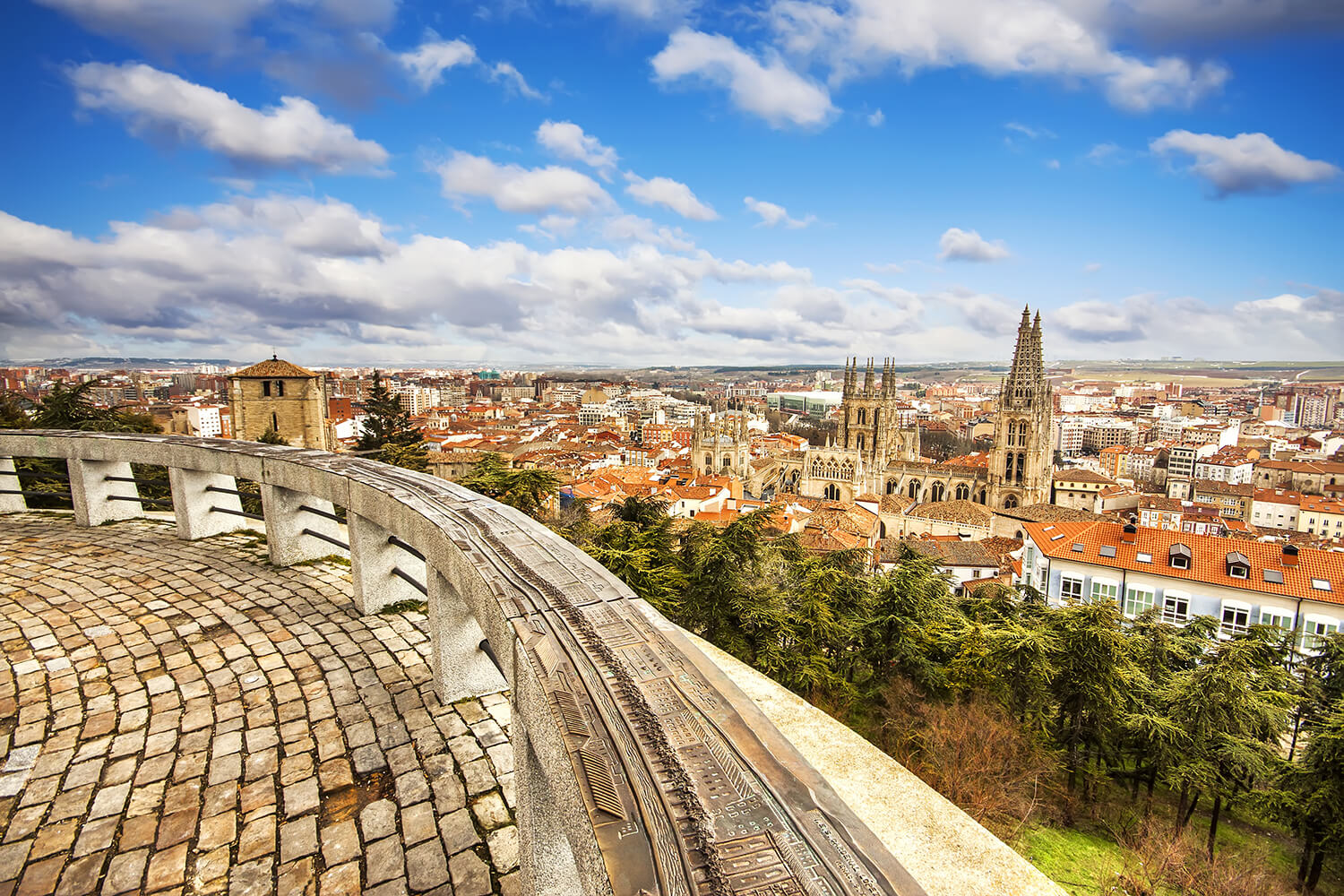 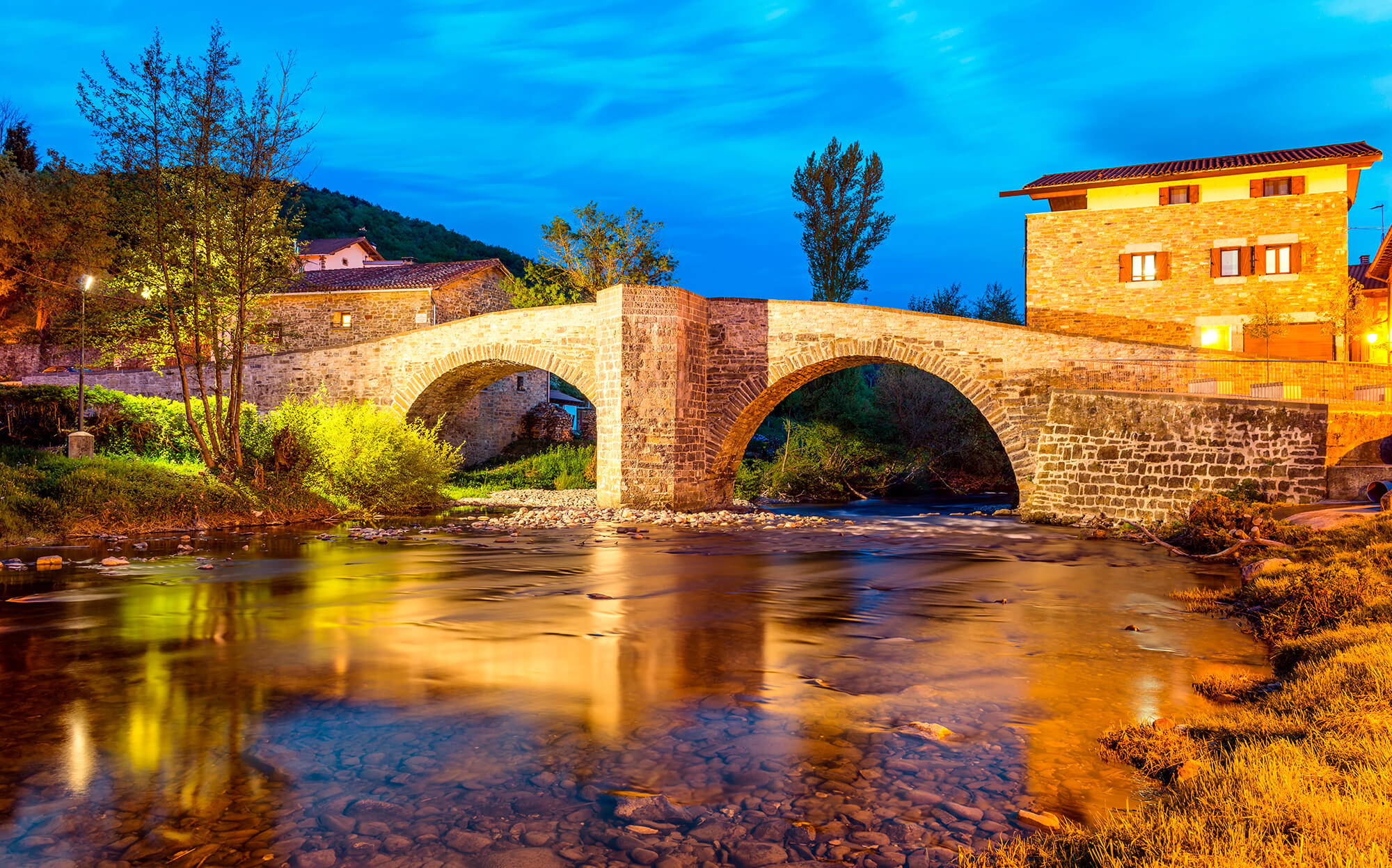 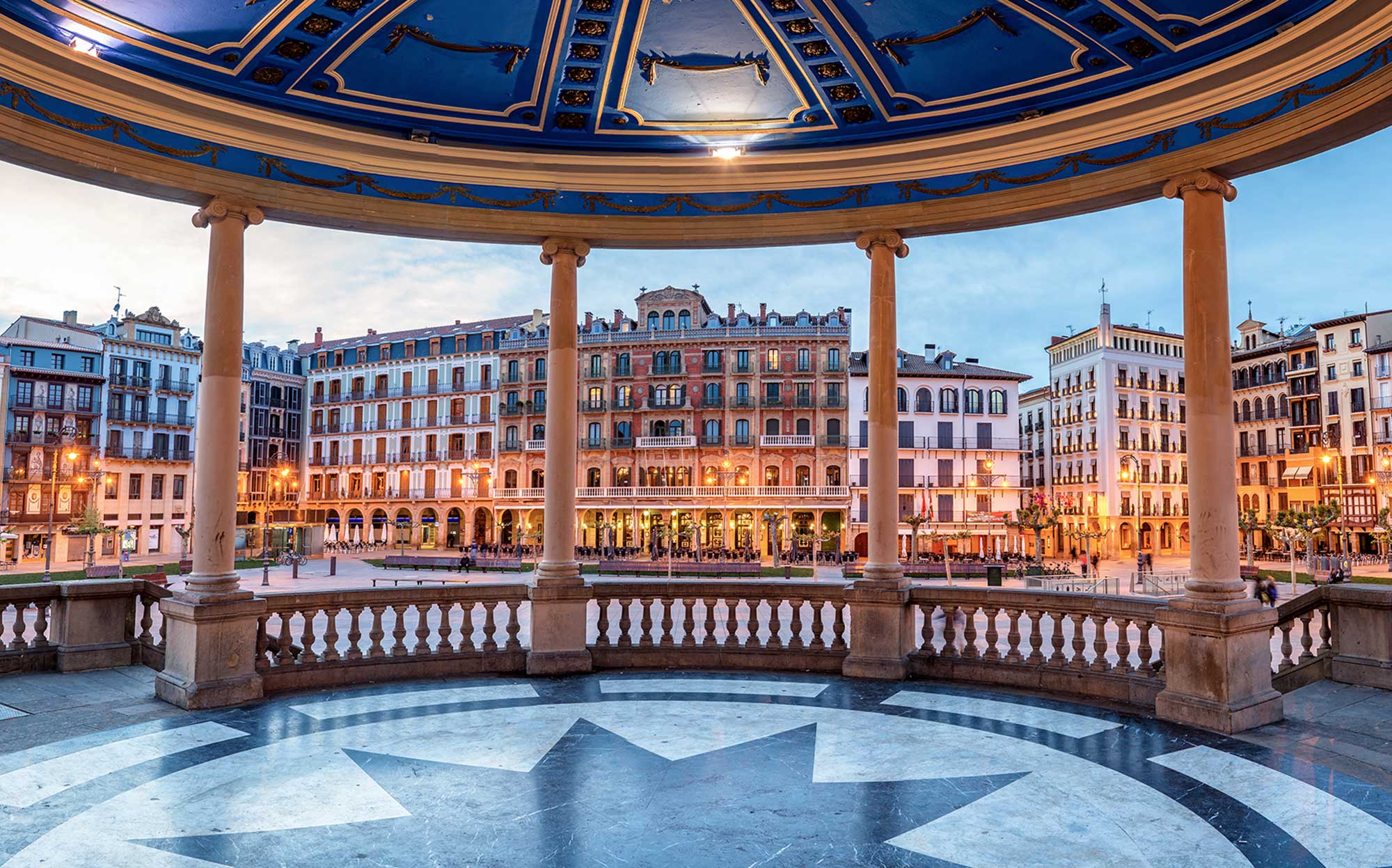 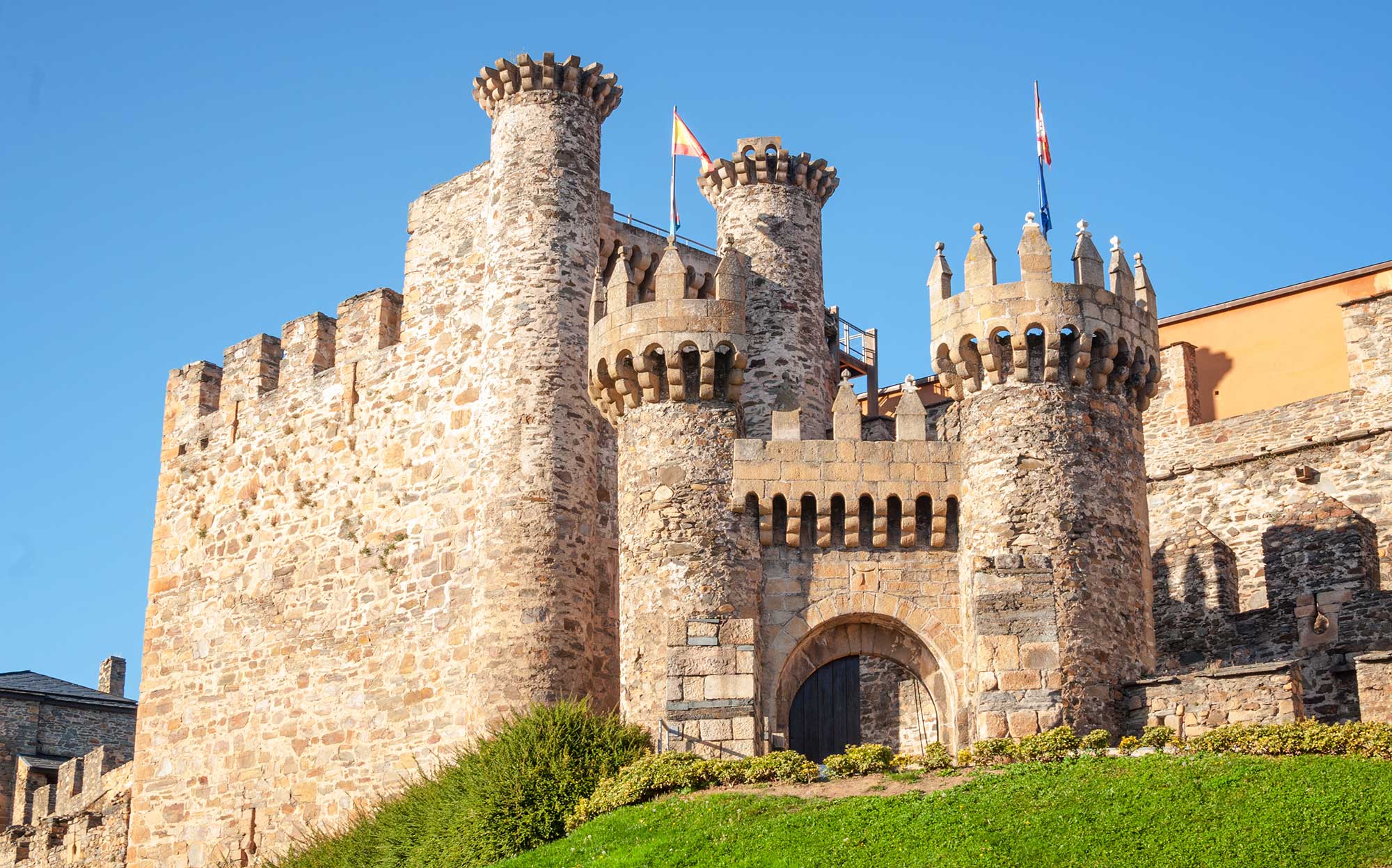 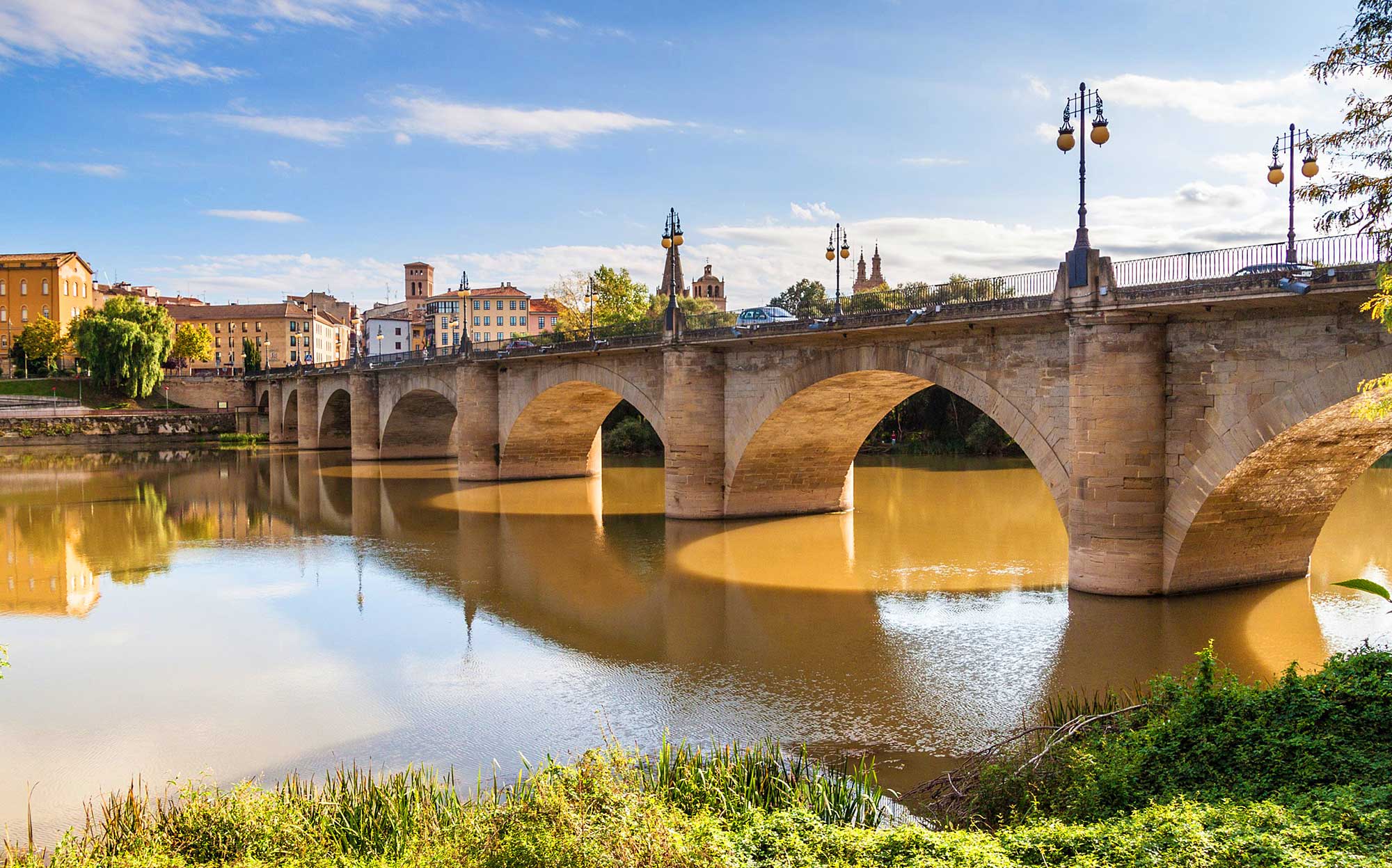 Known for being the authentic Camino, the French Way remains undoubtedly a route with high popularity. Your tour begins in the Pyrenees, in the beautiful and picturesque French town of Saint Jean Pied de Port, the last town in France before entering Spain through Roncesvalles.

In addition to Navarra, the itinerary crosses other communities such as La Rioja, Castilla y León, and finally arrives in Galicia. Walking the Camino Frances allows you to visit great cities such as Logroño, Pamplona, Burgos, Leon and Ponferrada, among many others. You will also visit beautiful villages with great monuments throughout all its stages.

It is worth mentioning the variety of landscapes, the impressive cultural heritage that he has left since the middle ages, or the possibility of coinciding with other pilgrims as it is the busiest Way of St. James, something that has also led him to also be the best gifted Way in infrastructure and services as a whole.

It should also be said that the Camino de Santiago Frances was declared a World Heritage Site by UNESCO, in addition to being also considered the first European cultural itinerary.

In total there are almost 800km that separate its beginning from the city of Santiago de Compostela, and it takes more than 30 days to complete it in its entirety. Due to its long distance and the necessary time, it is common to start from different points to complete the various sections in which the French Way is divided, being the Camino Frances from Sarria, a section with high demand for being the last section and for a medium level of difficulty that has led her to be one of the most favorite routes.

Some starting points Camino de Santiago Frances are the following: