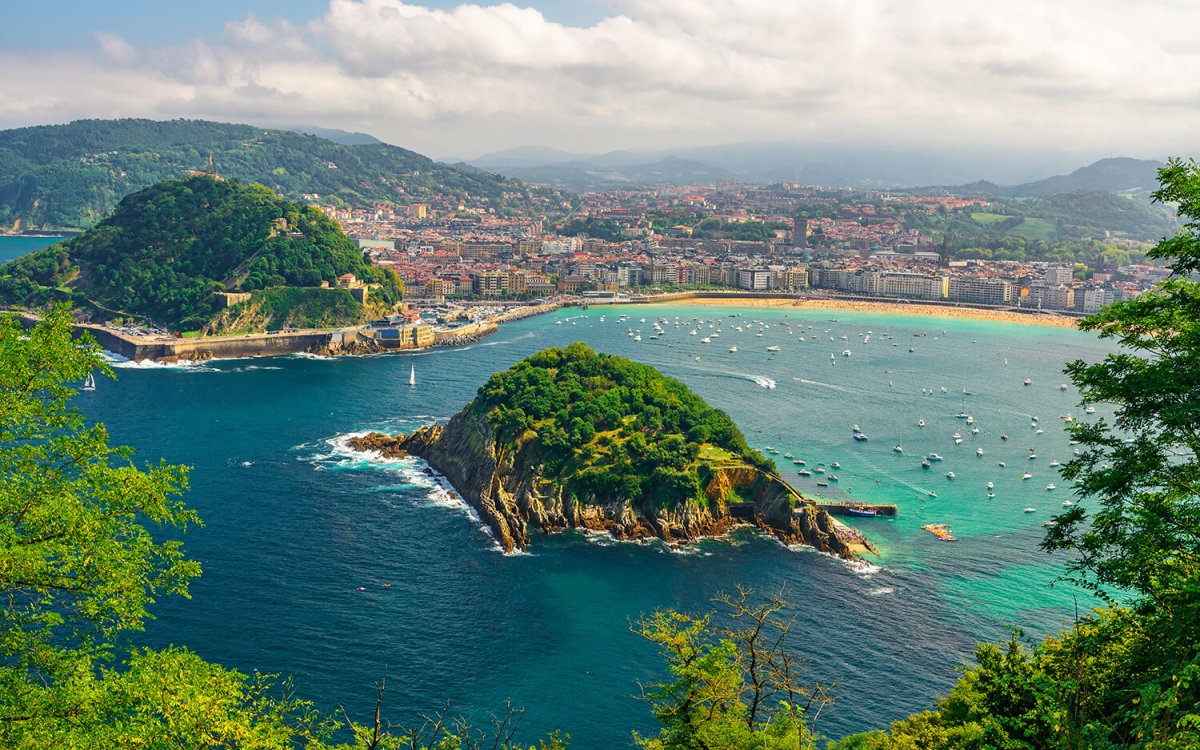 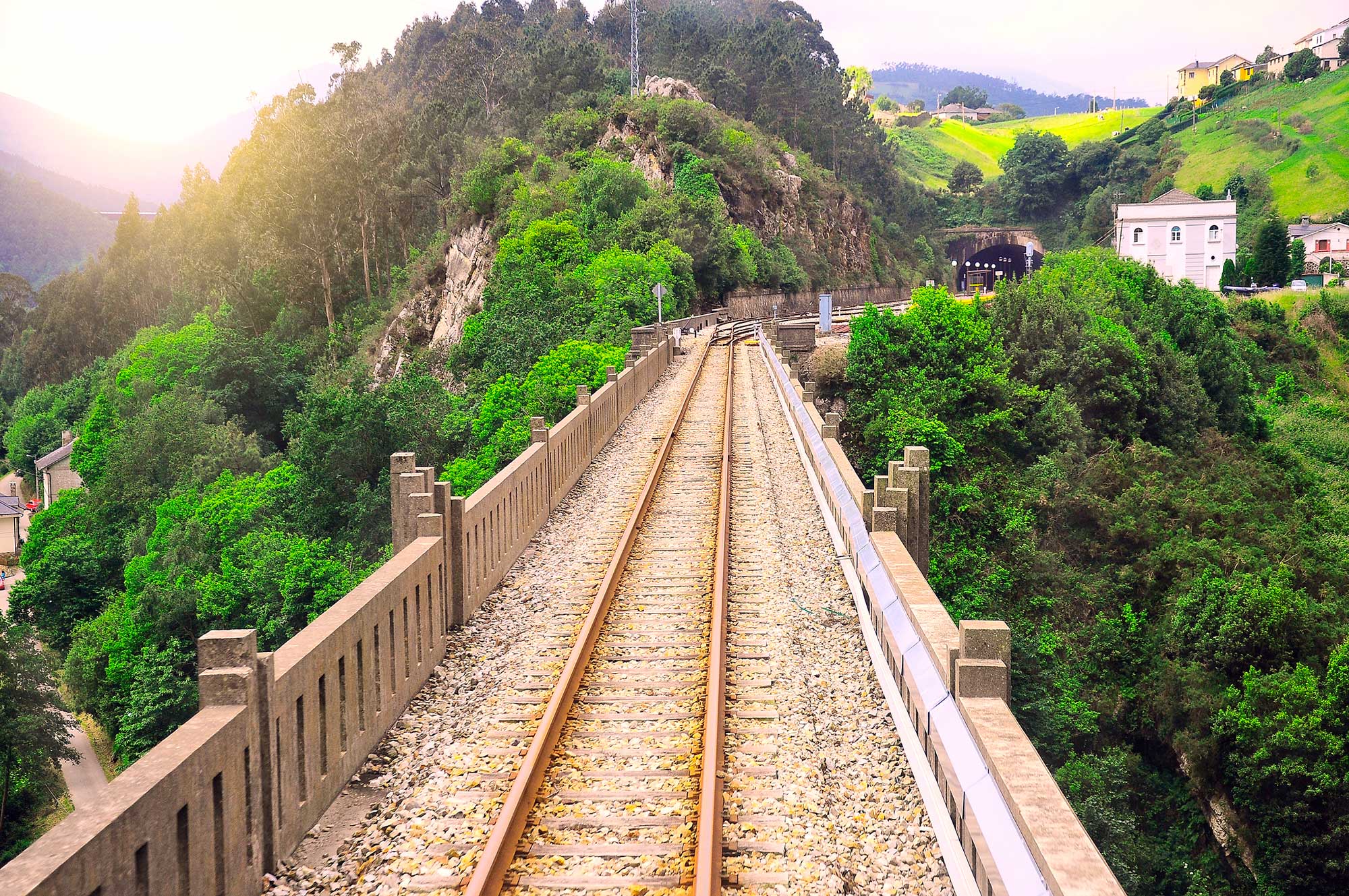 The Camino del Norte, also known as Camino de la Costa, runs along the Cantabrian Sea Coast from Irun to Santiago de Compostela, crossing the communities of the Basque Country, Cantabria, Asturias and finally Galicia. It is one of the oldest routes along with the Camino Primitivo and it is a magnificent choice if you want a less crowded pilgrimage route and with the incentive to visit great cities that are in its path such as San Sebastian, Bilbao, Gijon, Oviedo or Santander. It should be noted that this pilgrimage route was declared by UNESCO since 2015, as part of the heritage of the Camino de Santiago.

In addition to the incredible landscape richness that translates into steep cliffs, beautiful fishing villages with fantastic beaches and picturesque villages as it passes through the interior, the Northern Way is also popular for the delicious cuisine that it offers along its route.

Undoubtedly, one of the sections of great beauty is the one that includes the itinerary between San Sebastian and Bilbao. Another good alternative is to start the Camino del Norte from Bilbao or from Santander. If you do not have much time you can start from Vilalba and complete the last 100 Km (62 Mi) to get the Compostela.

Some of the most popular Camino del Norte starting points are the following: