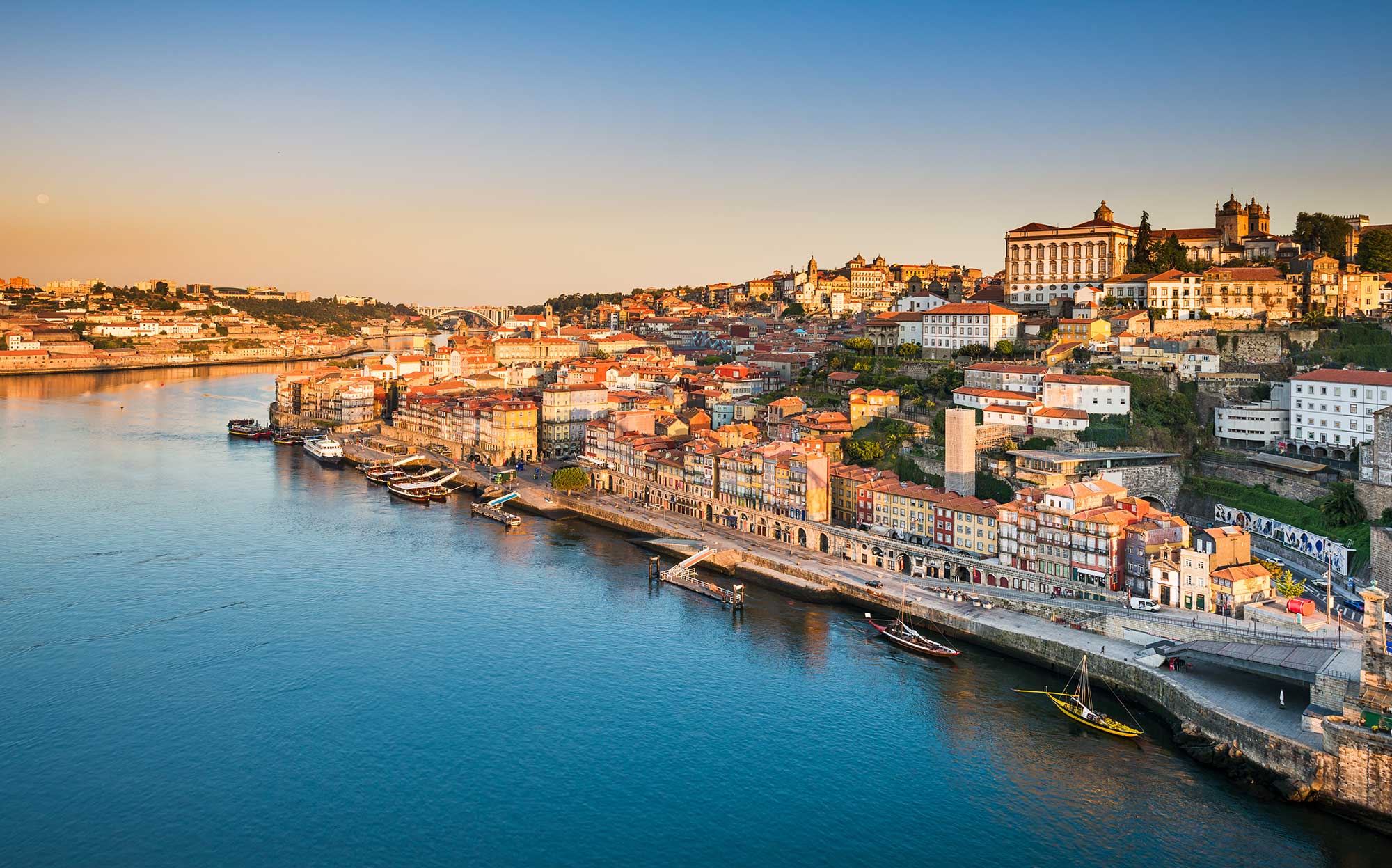 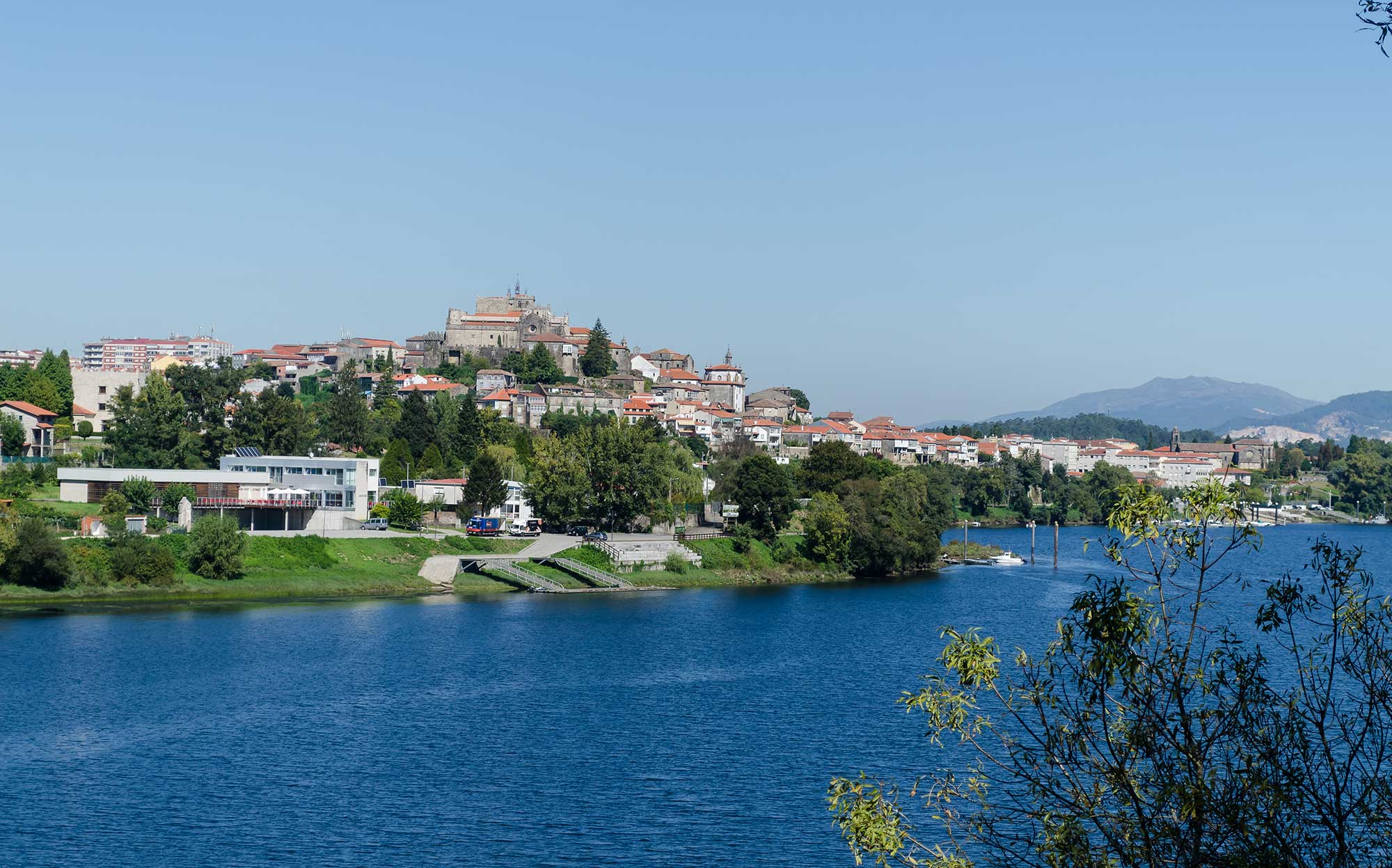 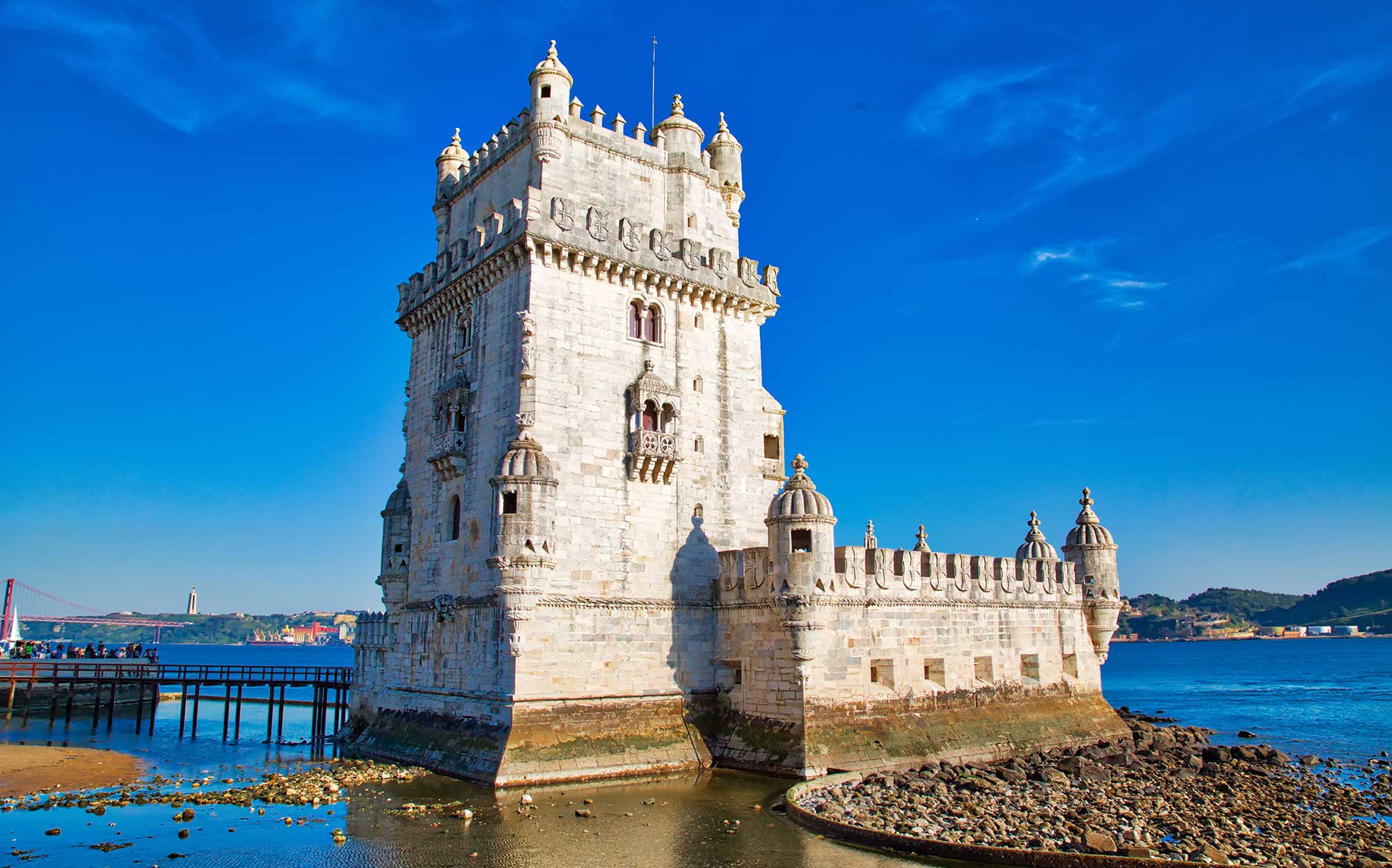 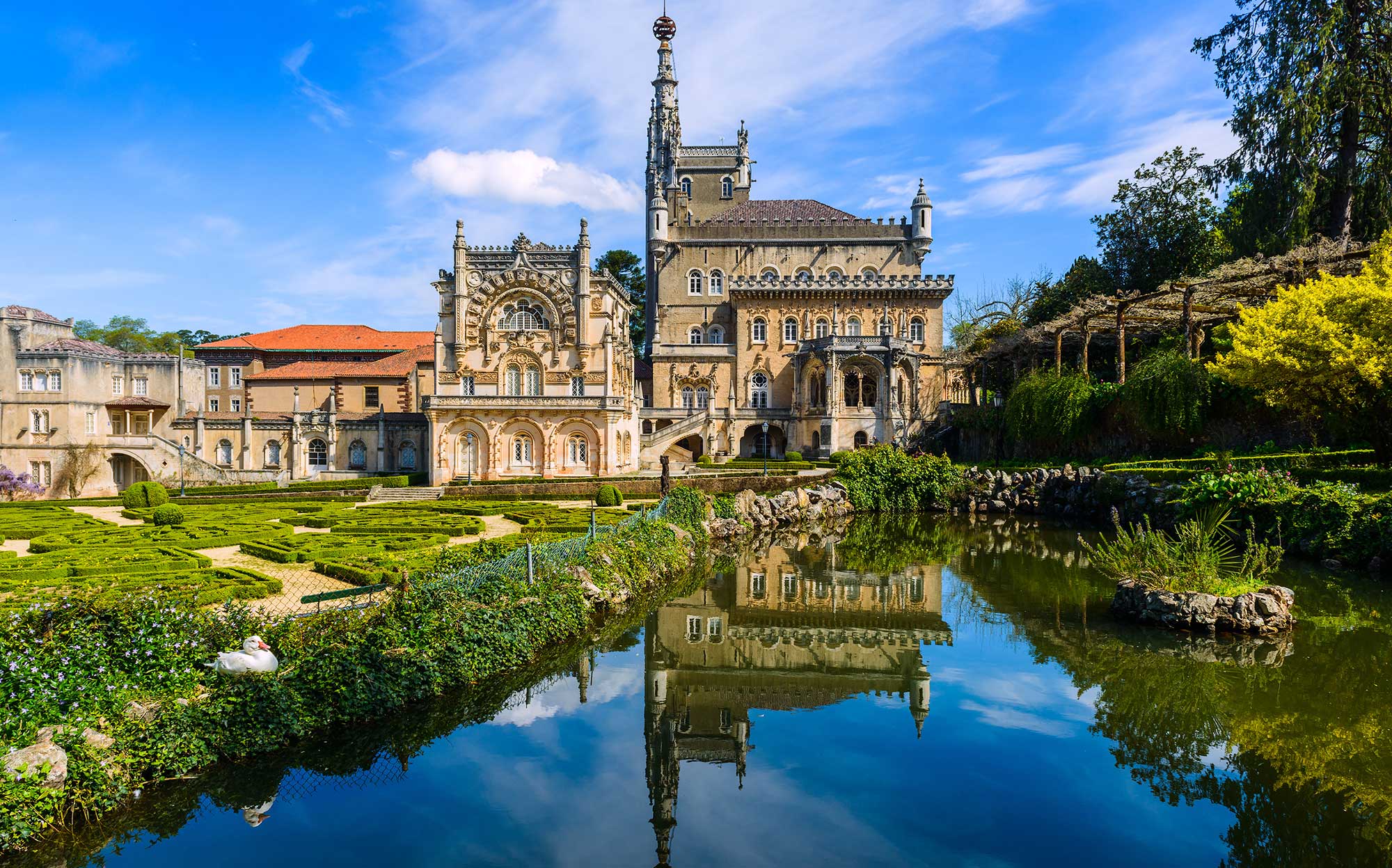 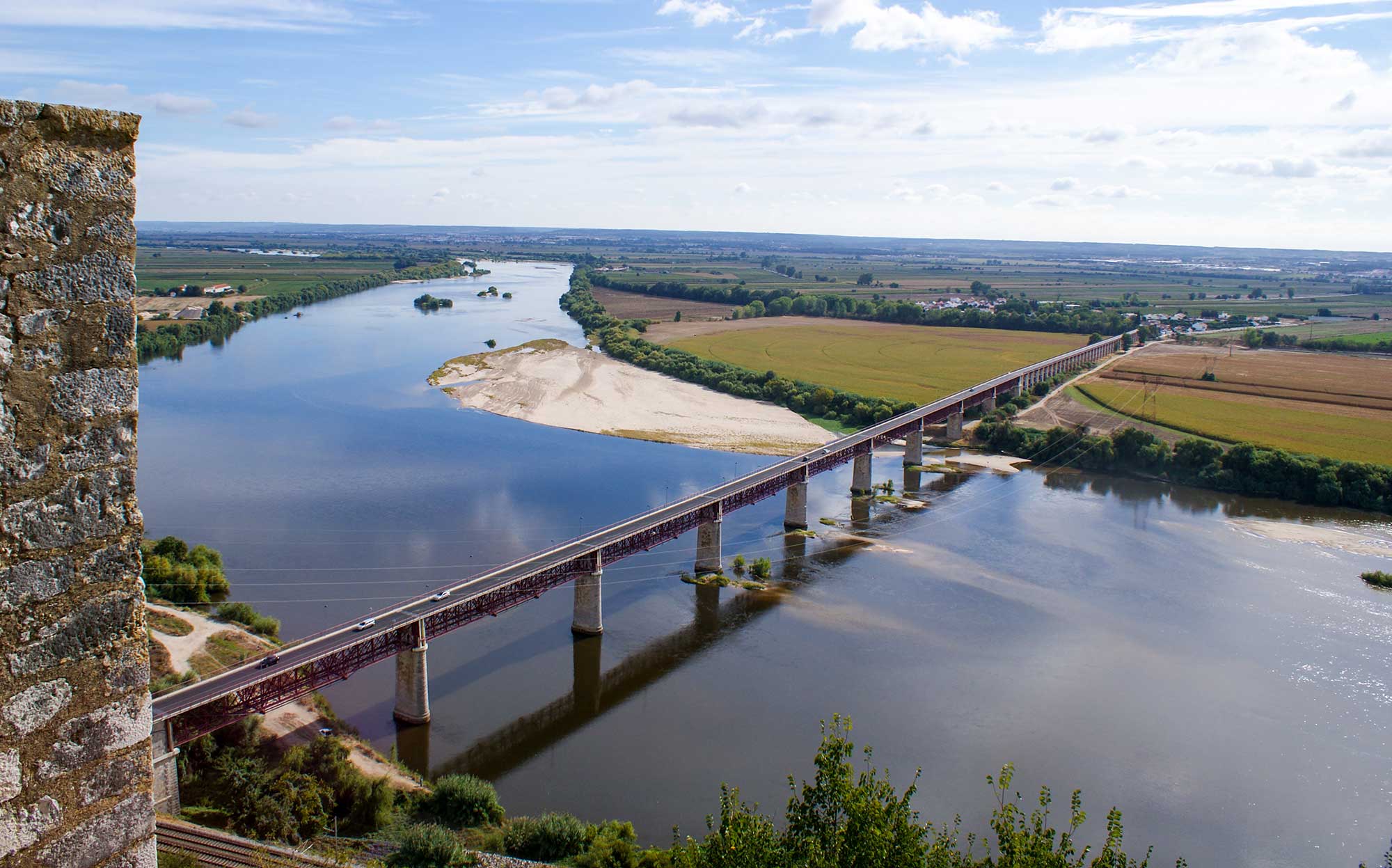 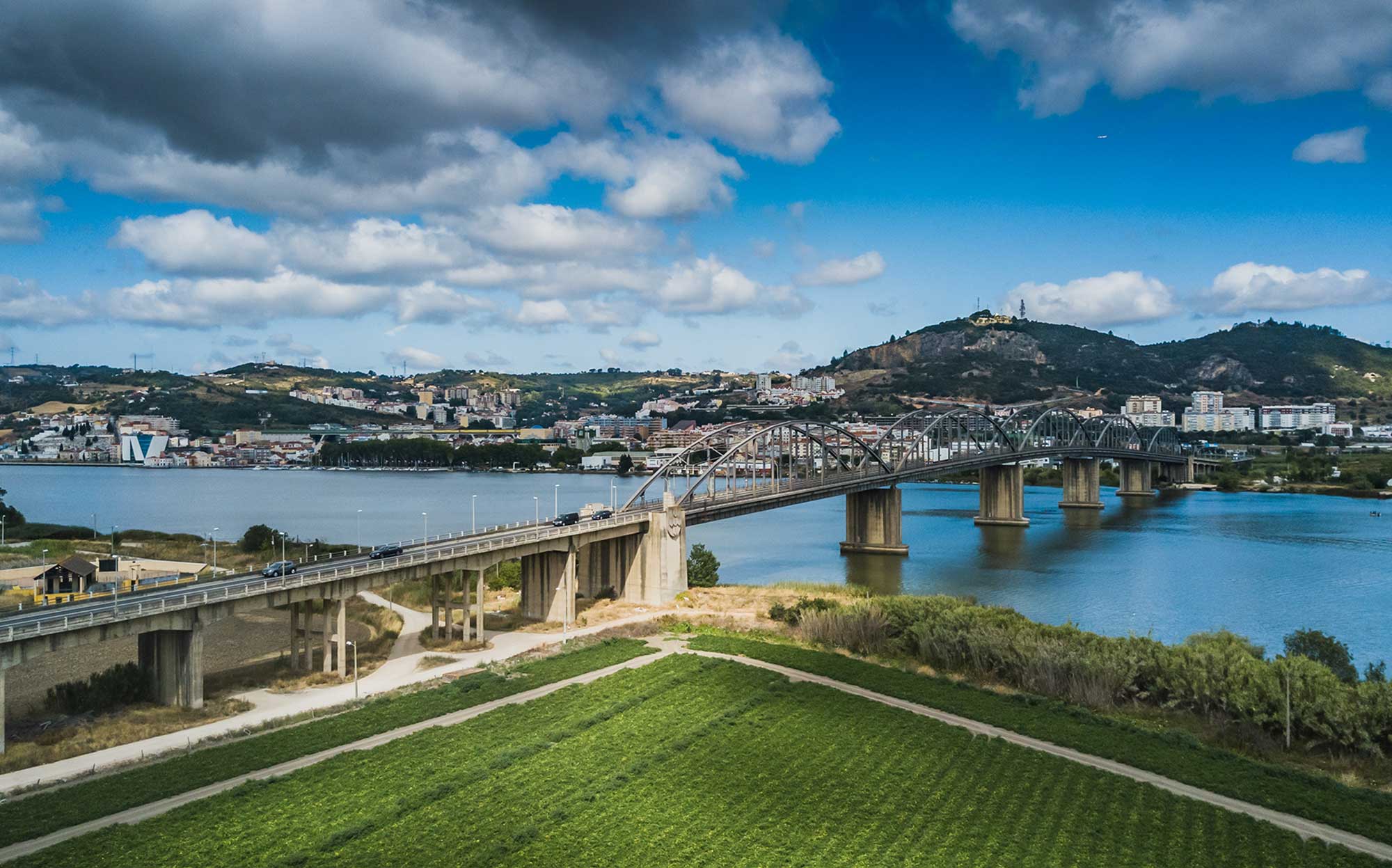 The Camino Portugues is the second favorite route among all those that make up the Camino de Santiago, behind the Camino Frances. It is an itinerary that begins in the Portuguese capital, Lisbon, and covers from the south to the north of Portugal until reaching the locality of Valença and crossing the International Bridge over the Minho River that takes us to the town of Tui, the first municipality of the Camino Portugues, already in Galicia.

It is a great opportunity to explore and discover the authenticity of the rural areas of Portugal, visiting historical towns along its way, as well as passing through beautiful cities with a high-level historical heritage such as Lisbon, Coimbra or Porto.

The Camino begins in the picturesque city of Lisbon and runs along the Tajo river through typical vineyard lands that will also be present in other parts of the Camino Portugues. The path continues along Santarem, and arrives on ancient Roman roads to Tomar, the beautiful city of the Templars. Coimbra is the next big city that crosses this itinerary, a romantic medieval town with a beautiful Gothic-style Cathedral and two great monasteries, among many other places to discover. Then, the tour passes through small charming villages like Albergaria A Velha and arrives at the magnificent city of Porto, considered one of the most beautiful towns in Portugal, partly thanks to the beauty of its old town, declared a World Heritage Site Humanity by UNESCO. From Porto, there are two options: follow the Camino Portugues or follow the Portuguese Coastal Camino, a variant that continues to attract a large number of pilgrims in recent years. The Portuguese Coastal Camino will meet again with its alternative inland in the town of Pontevedra.

After completing the section from Porto, the Camino enters its final part to Galicia through the historic town of Tui, from where the last 100 Km of the Camino Portugues can be completed.